Let’s face it: the NTSB isn’t an agency that often has good news to report. As an accident investigation agency, we deal with the hard facts regarding terrible shortcomings in our nation’s transportation system. This week, however, I’m pleased to report some good news. 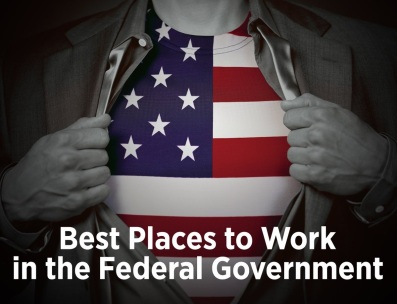 On Wednesday, the Partnership for Public Service released its annual “Best Places to Work in the Federal Government” rankings. The overall rankings are determined by the Best Places to Work employee engagement score, which is calculated using a proprietary formula that looks at responses to the US Office of Personnel Management’s Federal Employee Viewpoint Survey. For the third straight year, NTSB ranked among the top 10 small agencies in the Partnership’s Best Places to Work in Federal Government rankings. We maintained our 2017 rank of number 6 out of 29 small agencies (in 2017, 28 small agencies were assessed). I take great pride in working with the fine men and women of the NTSB who allow this agency to be such a great place to work. That said, our goal is to be even better, and our leadership team is committed to making that happen. 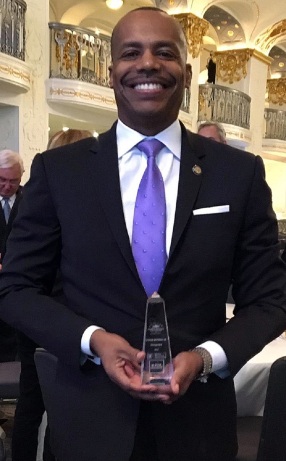 accomplishments. Ed joins a list of only 45 other 2018 Distinguished PRA recipients.

Bestowed by the President of the United States, the PRA is one of the highest awards conferred to Career Senior Executive Service (SES), Senior-Level (SL), and Scientific-Professionals (SP) within the federal government. The review process is extensive, and candidates are vetted with a federal background investigation. Names of the finalist are sent to the White House for final selection.

Ed was recognized for his work to safeguard the NTSB’s financial status and stellar reputation. He and his team have worked tirelessly to ensure that, for the 16th consecutive year, the NTSB received a clean (unmodified) financial audit opinion from outside auditors. When I announced to NTSB employees last week that Ed would receive the PRA this year, Ed brought his team front and center to acknowledge their contributions.

What’s amazing to me is that this is the fourth consecutive year that the NTSB has had a Distinguished PRA recipient. Considering that the Distinguished PRA is only bestowed to fewer than 50 employees government-wide each year, and considering that we have only about 20 SES, SL, and SP employees, this record speaks volumes for the fine caliber and dedication of our employees. With leaders like this, it’s no wonder the NTSB is one of the best places to work in the federal government.