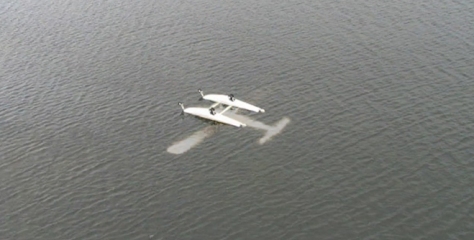 At the NTSB we investigate more than 1,400 accidents a year, learning not only what happened but why. In that way, lessons can be learned that can prevent future accidents. That’s our job.

What Russ Jeter has done is something unexpected. In his short documentary, “No Greater Burden,” Russ shares the story of his accident and his devastating personal loss. It is more than a story about how an experienced pilot makes a mistake that leads to a crash; it’s his own personal investigation into how and why the mistake was made and how accidents are more than simply forgetting to flip a switch.

He shares his story with brutal honesty in an effort to educate his fellow pilots.

The documentary, produced by AOPA’s Air Safety Institute, is on the AOPA Foundation’s website and I urge every pilot, and everyone interested in safety, to watch Russ’ story.